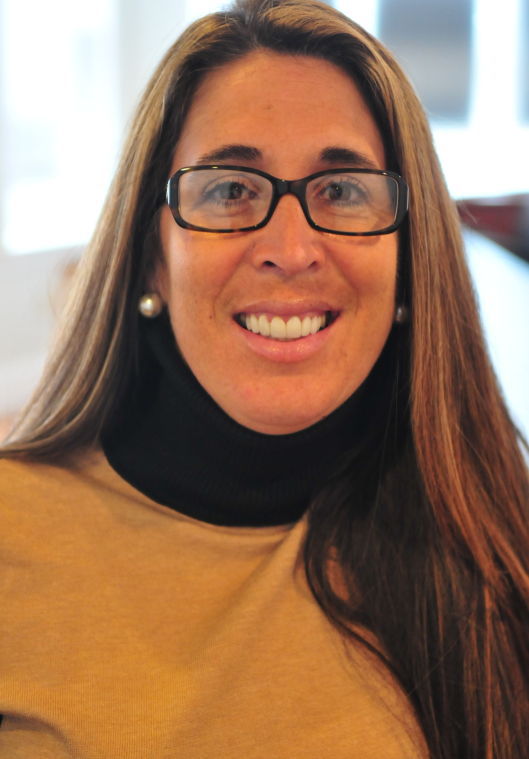 The mayor and council officially selected Mary Cooper, billing clerk in nearby Chesapeake City, as the next town administrator during a special meeting Monday night.

Cooper will replace Town Administrator Brenda Cochran, who will retire Oct. 14 after serving the county’s southernmost town for 12 years.

Cooper, a resident of Warwick for the past 15 years, will serve as the day-to-day manager of Cecilton’s affairs as the administrator, and does so at the pleasure of the mayor and council. She was selected out of a field of several candidates that was narrowed down to two local finalists and notified Monday night.

“I’m elated to have an opportunity to serve the community in which I live, educate my children and volunteer,” she said Tuesday. “I’ll work hard to continue to preserve the integrity of the Cecilton community, just as I’ve done in Chesapeake City. I look forward to working under the direction of Mayor Joe Zang and the Cecilton Town Council.”

On Tuesday, Zang said Cooper’s involvement in many of Cecilton’s community organizations, including its local schools, was a benefit that he and the council identified.

“Cecilton is a town, but we’re part of a community,” he said. “I think it’s a great opportunity for the town and for Mary.”

Zang said he believed Cooper would be a good liaison between the town and its surrounding communities, including Warwick, Earleville and Fredericktown.

While she is excited to start a new challenge, Cooper added that the appointment is a little bittersweet.

“I’ll greatly miss Chesapeake City, its residents, visitors, my colleagues and Mayor Dean Geracimos. I’ll definitely look for ways to collaborate with Chesapeake City when the opportunity presents itself,” she added. “I’ve already been brainstorming.”

Cooper said she planned to sit down with Zang later this week and learn under Cochran’s direction before her predecessor’s retirement.

On Tuesday afternoon, Geracimos said that Cooper would be missed as an integral part of the administrative team that he formed upon taking office four years ago.

“I’m very happy for Cecilton. They’re getting a tremendous individual, both professionally and personally,” he said. “I’ve always appreciated people who can expand and grow, and this was a good opportunity for her. I think she’ll do a tremendous job for them.”

Cooper’s personality was one of the key reasons that he selected her to serve as Chesapeake City’s billing clerk, Geracimos noted.

“Whether someone walked in at 9 a.m. or 4 p.m., they got treated the same,” he said. “Mary’s a really positive person and that’s what we wanted in that position.”

Cooper, who works closely with Chesapeake City’s treasurer Valerie Walls and Town Manager Sandra Edwards, quickly took on a role above and beyond her duties in town, Geracimos said. She was a principal organizer of a welcoming for a retired U.S. Army Ranger, who was raising awareness of post-traumatic stress disorder in veterans, over the Fourth of July weekend and also aided in a recent beautification project along the town’s Ben Cardin Recreational C&D Canal Trail, among many other efforts.

“While her title may be billing clerk, she has made a tremendous impact all over town,” he said. “She’s seen how to run a town from Sandy (Edwards) and I think she’s going to thrive.”

Cooper informed Geracimos of her application in Cecilton and has given notice to Chesapeake City now that her selection is official. Geracimos said the town would look to fill her position in coming weeks.