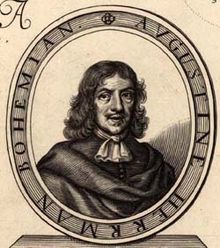 The town of Cecilton owes its existence to Augustine Herman, an immigrant to America in 1633 and some-time friend and ally of New Amsterdam Governor Peter Stuyvesant. He was the builder and first Lord of Bohemia Manor* in Cecil County, founder of a long line of distinguished descendants, and subject of heroic legend. Herman made several attempts to establish a town named for his friend Cecilius Calvert in lower Cecil County, but, uncharacteristically, he was not successful. Several generations later, a descendant again took up the task and founded a town that survived. That was Cecilton, incorporated in 1864.

Today, Cecilton remains a quiet residential community supported by agriculture and summer residents. The town is surrounded by active farmland, much of which has been placed in agricultural preservation programs, ensuring that the area will maintain its rural character. With the Chesapeake Bay to the west and the Sassafras and Bohemia Rivers only a few miles away to the south and north, respectively, Cecilton attracts a great deal of seasonal tourism. 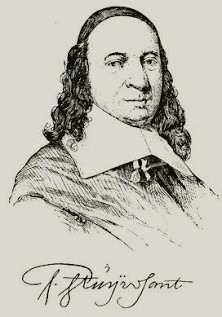 At the largest crossroads south of the Chesapeake and Delaware Canal, Cecilton is the hub of most of the community and public facilities and services in the lower county. The town has an elementary school, recreation facilities, athletic fields, and the area’s only public library. It has a standing planning commission, board of appeals, and park advisory board all made up of community volunteers. Daily operations are handled by a staff of four—administrator, clerk-treasurer, maintenance worker, and water/sewer operator.

The heart of the town is West Main Street, where the Town Hall, local bank, post office, small shops, and restaurant are located. It is likely that the public is well informed and that the checks-and-balances process is healthy when residents can chat with the mayor or a council member while picking up their mail or eating lunch. One of the bonuses of living and working in a place like Cecilton is that everyone knows each other.

Click on the images below to see at full size: